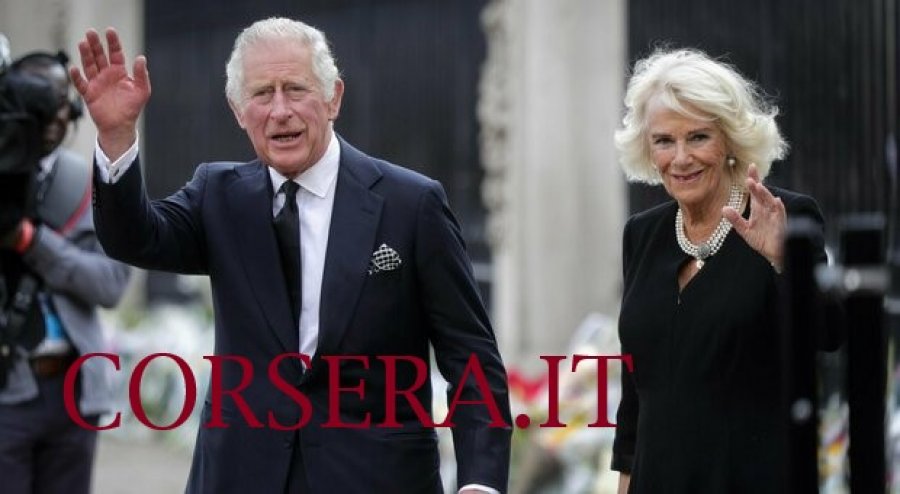 The accession council will meet shortly at St James’s Palace to proclaim King Charles III as the new sovereign.

The occasion will be attended by his son, William, who was appointed Prince of Wales yesterday evening by his father, who announced it during his address to the nation.

In a historic move, the ceremony will be televised for the first time. The 250 dignitaries is made up of privy counsellors and government ministers, along with former ministers, prime ministers and senior clergy. It will be presided over by Penny Mourdant, the lord president of the council.

The King will not be present for the first part of the council, but will then hold his first privy council, the UK’s oldest working legislative assembly.

Afterwards he will make his declaration about the Queen’s death and vow to preserve the Church of Scotland.

Roughly an hour after the council begins, the Principal Proclamation is read from the balcony at St James’s Palace. It is normally accompanied by a fanfare from the balcony and simultaneous gun salutes at Hyde Park and the Tower of London.

A second proclamation will be made at the Royal Exchange in the City of London, with further events in towns, boroughs and counties in Scotland, Northern Ireland and Wales on Sunday.

Flags will be flown at full mast after the Principal Proclamation, after being at flown at half mast since the Queen’s death was announced at 6:30pm on Thursday.

They will be lowered again an hour after the proclamations on Sunday.